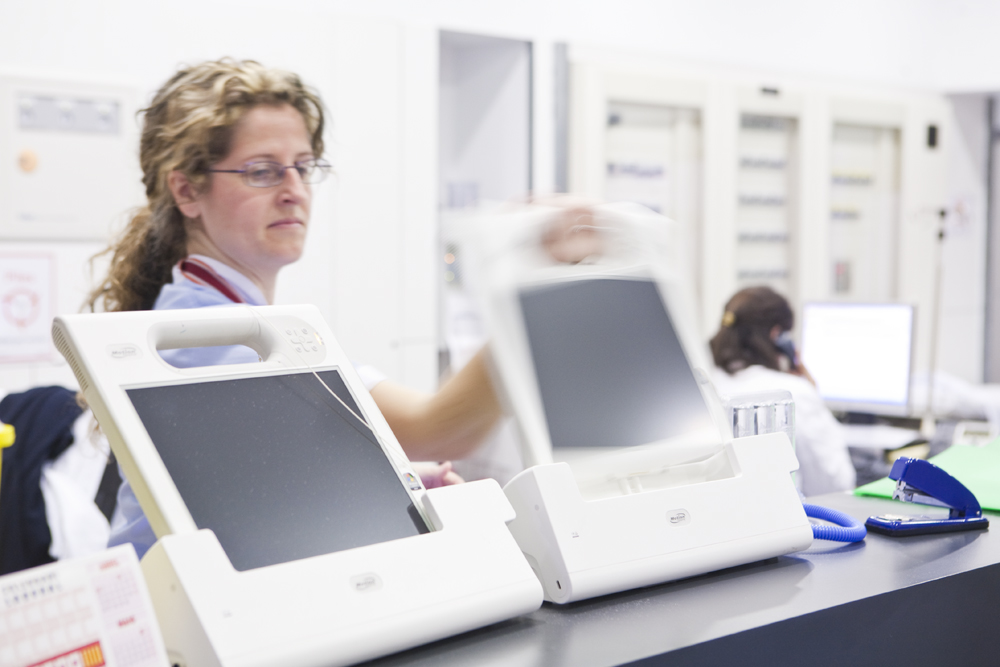 For readers of this blog, it will come as no surprise that I echo the findings of international reports which raise concerns about sustainability problems which our healthcare systems will have to face in the future. This time it is the Organisation for Economic Co-operation and Development (OECD) which has produced a report detailing its concerns for the coming decades «unless governments manage to contain costs» and undertake serious reforms.

It is interesting to stop and read the report and analyse the very different situations and challenges facing countries such as South Korea and France; countries which also finance their healthcare systems in completely different ways. Some countries, especially those whose model continues to depend on taxes raised from citizens through their salaries, are more exposed to unsustainability as their populations age, according to OECD experts.

I strongly agree with this type of analysis undertaken by organisations such as the OECD, which attempt to generate opinion and debate, not only among the different governments but also amongst the population at large, because we are also citizens and we can and should contribute to making better use of our health systems and take responsibility for our own health.

But I want to go further than that. I believe the OECD takes too long-term an approach. In my opinion, our current healthcare model will require a huge transformation in less than 10 years.

We truly are faced with a technological tsunami of therapeutic innovation and new advances in scientific knowledge, which will challenge the narrow «traditional healthcare model» (based on hospitals), opening the way to a new approach. A new way of managing health, as we are beginning to see, based on new technologies and iPhones used as support for a disease prevention model and health promotion, where integrated models and networks will be the basis of this new means of health management.

It is surprising that our governments are more concerned with reintroducing measures which failed in the 1980s, rather than preparing our national health system for the huge changes it will undergo in the coming years.

One thing that is certain is that from this blog I will continue to try to explain, at least you my readers, these personal opinions and invite you to reflect on them.