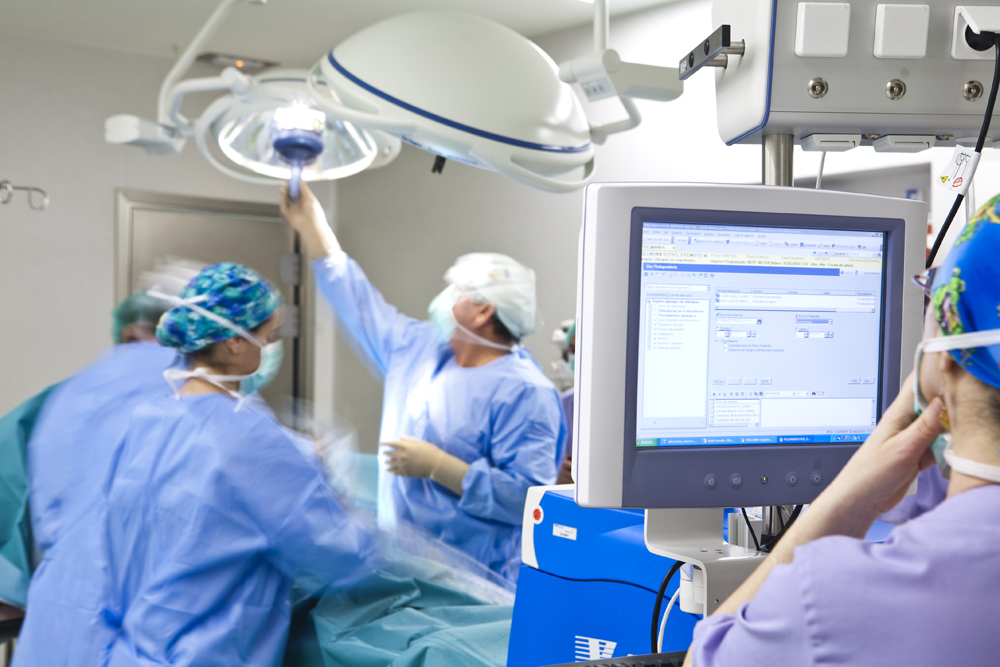 I have recently read some articles that pretty much sum up the worrying situation of the Spanish public health finances and how this has affected the huge increase in waiting lists. In other words, costs are on the rise and healthcare figures are simultaneously deteriorating. Greater expenditure and a degenerated service.

From among the articles I have read, I have selected this one from ‘El Economista’ newspaper: La reforma del SNS, en lista de espera. It’s true that, if we analyse the evolution of the Spanish public health service over three major periods: pre-crisis, crisis and post-crisis, we could offer the following headlines:

I believe it is essential to seek general agreements in the Spanish health system. The inertia and waiting for others to sort out the problems, without taking decisions, will only lead to more acute problems in the mid-term and the decisions, consequently, will be more painful. We need to combine efforts, resources and talent to take the National Health System off the waiting list once and for all.