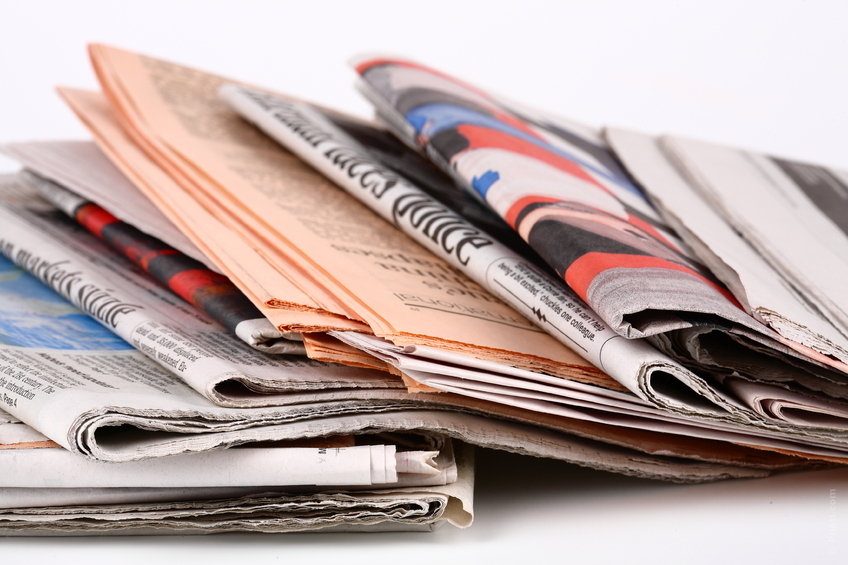 A warning from Europe

As you all know, I enjoy writing about health but, being the economist that I am, what really interests me is macroeconomics. This being so, I would like to share with you my column which was recently published in the journal The Economist Valencian Community, whom I would like to thank for their interest in my work. Space in publications is a highly sought after commodity. In this column I allude to complying with the public deficit commitments. Spain has made a commitment to Europe and I find it very disturbing that the European Union has warned the country about non-compliance. In order to achieve healthy growth, a strong foundation is necessary across all the variables of macroeconomics. These are my thoughts.

After analysing the State´s budget, the European Commission (EC) has warned the Government of Spain of the possible non-compliance risks that exist for this year and next. The targets for the reduction of public debt stated by the Treasury in the Spanish Government´s 2016 draft budget  are considered «a bit optimistic».

A specific analysis of Spain compared the Spanish Government´s figures with those developed by the European Commission and, over the next year, it is estimated that the deficit will remain at 3.5% of GDP, instead of the 2.8% calculated and committed to by the Executive.

And what are the biggest default risks? Undoubtedly the deficits carried by the Autonomous Communities. It is clear that there is a general consensus on the need to reform the autonomous financing system. It is also true that there are certain situations of underfunding, as in the case of the Valencian Community, which jeopardize fundamental values of our Constitution such as the equality of all citizens, equity and regional balance. As a result, an agreement must be reached in order to urgently resolve this issue.

Nevertheless, the fact remains that Spain continues to be one of the countries with the highest public deficit in the OECD and it is therefore essential to maintain policies which actively control this macroeconomic imbalance and enable economic growth to be based on solid foundations.

I want to draw attention to one sustainability problem in our welfare model which needs to be solved. Two problems are the responsibility of the Central Government (pensions and unemployment benefits); while two others (health and social services, and education) are dependent on regional governments.

The deficit must be reduced and a new model of regional financing must be proposed with a stable, realistic and sufficiently funded framework; at the same time, compliance with spending parameters across the entire welfare model must be demanded, which, in short, is the founding principle of a public budget.

We must not miss this historic opportunity because our commitments, as both a trusted partner of the European Union and as a responsible country, can not be brought into question.