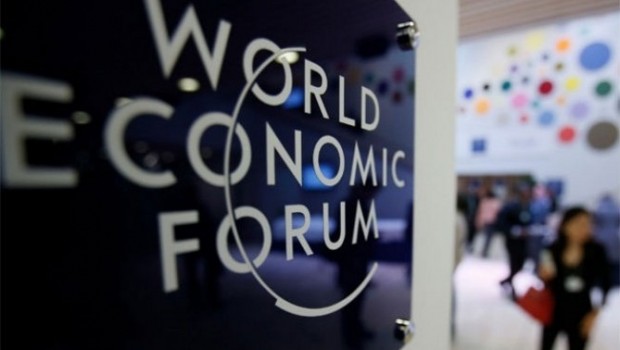 A forum open to the world

A few weeks ago I was in Mexico participating in the World Economic Forum on Latin America. As a result of my invitation to the event, I was able to experience first hand the objectives, initiatives and hopes of a continent that is at full steam rather than one just evolving: a Colombia that faces the exciting challenge of a country at peace and centred on progress, a Mexico that is going through major reforms that will allow it to take huge steps forward in its economic and social development, and even a Cuba that is beginning its post blockade stage and where many views and expectations are concentrated. These are just three examples of the many I could name.

During the four day conference, over 750 participants, including leaders and businessmen and women, put forward a barrage of intentions and reflections to convert Latin America into a region with more proximity across all levels. Like them, I also think now is the time for Latin America. Due to the consolidation and development of a young and strong democratic culture, now is the time to achieve modernity, social equilibrium and the growth of the middle class, which form the core of prosperity. Now is the time to finish consolidating the welfare state and to this end, public-private partnerships play a key role. Both in infrastructure and education as well as in health, we can and must build a welfare state for citizens of the 21st century.

It is true that every country has its specific problems and its own health model, and so it is necessary to have a solid understanding of the peculiarities of each. But the challenges that we face, which could be summarized in three aspects, are global:

– To establish a fair and balanced health care model for all citizens.

– To do so in a responsible manner to ensure its long-term sustainability.

– To do so applying current organization systems and high levels of specialisation.